2020 promises to be a year like no other for quality new TV releases. Whether you are a habitual episode-a-night-before-bed viewer, a weekend binger or stuck inside under curfew because of a global pandemic and in need of some light entertainment, the value of a good series is something that should not be understated. Read on for six series that you would be a fool to miss out on this year.

As animated TV comedies go, Bojack Horseman is definitely among the darkest and most introspective out there. The narrative follows its narcissistic lead character, the washed-up star of a moderately successful 1990s sitcom, as he battles to find meaning in a satirical Hollywood world populated by both humans and talking animals. The final eight episodes of the two-part sixth were released on Netflix in January to widespread critical acclaim.

2. The Plot Against America

Based on American author Philipp Roth’s book of the same name, this new HBO miniseries is based on the premise that a Nazi leader comes to power in the United States in the early 40s, enacting a reign of terror similar to that carried out by Hitler in Europe at the same time. Its highly-anticipated release will take place in April, and the series is sure to be a hit.

In an interesting twist from Nick Hornby’s modern classic, the record-store owning protagonist of this series is female (not a male, as in the novel version). Zoë Kravitz is incredible as Rob, a sentimental music-enthusiast whose story takes us back through an emotional journey through her past relationships as she attempts to finally move on from her one true love.

Now into its third season, The Crown offers a fascinating fictionalized insight into the private lives of the British royal family and how their role in British society has changed over the decades. Claire Foy gives an incredible performance as Queen Elizabeth II, as she guides her family through public scandals and the country through some of the challenges faced under her reign.

5. The World on Fire

This fascinating new offering from the BBC tells the story of ordinary people in different countries across Europe during the Second World War. The plot is intricately woven together and tells the harrowing story of love and loss experienced by people from all walks of life during a period of history in which the continent and people’s lives were laid to waste.

With the incredible popularity of subscription services such as Netflix and Amazon Prime, there has never been such a fantastic variety of great shows available to watch anytime, at just the touch of a button. Hopefully this list will have given you some ideas about the next juicy series to sink your teeth into. Just remember to turn off once in a while to make sure that you have not neglected to take the dog out for a walk or pick the kids up from school. 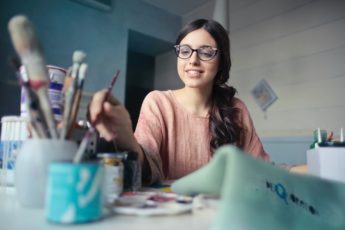 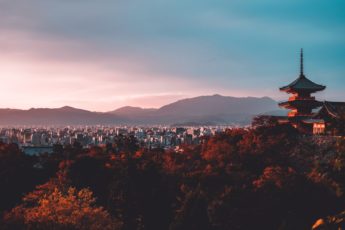 « Previous post
7 Unique and Innovative Ways to Save Money for Your Next Vacation
Next post »
Leadership 101: 5 Qualities of All Successful Business Owners Need