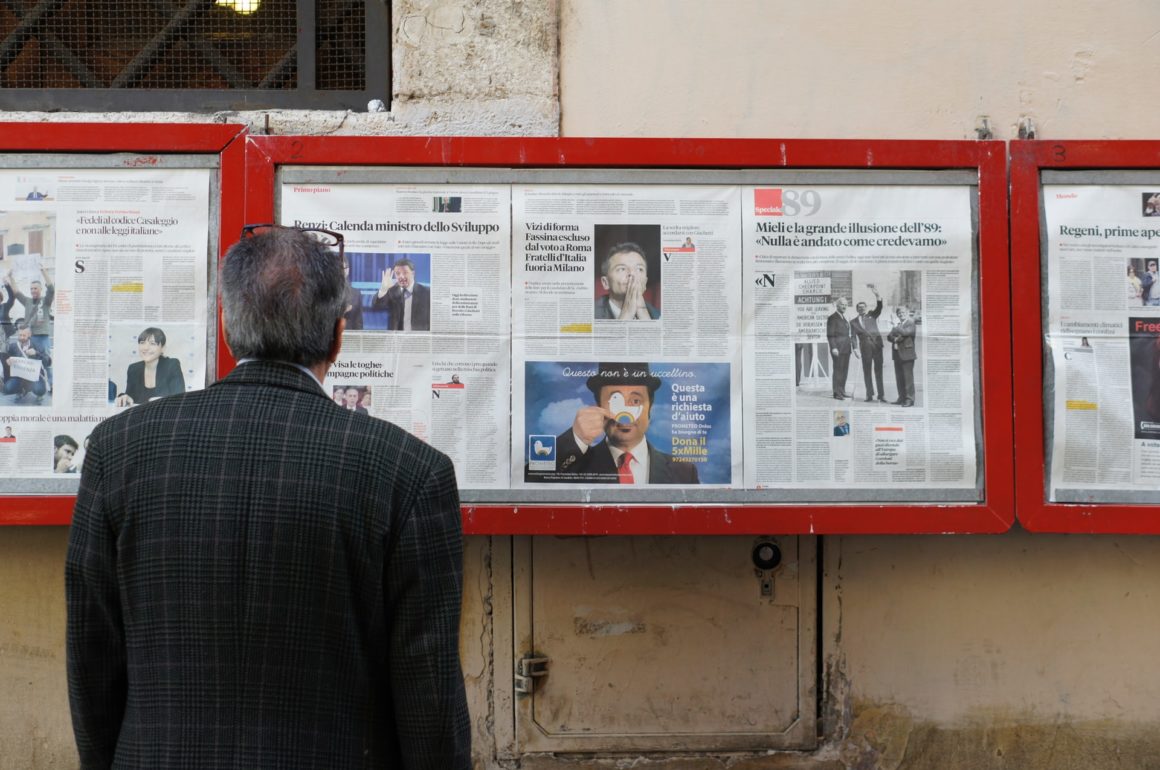 The proliferation of fake news in the media in the past few years represents a serious threat to democracy. Cynical politicians who are well-versed in the art of spin and media manipulation have capitalized on the explosion of social media and become adept at twisting and bending the truth so that it fits their political narrative. For even the most media-savvy of us, identifying fake news in the nefarious era of ubiquitous social media is not straightforward. Here are some top tips to help you separate the truth from the lies this election year in the U.S.

One of the first signs that everything is not exactly above-board when you click on a link is a URL that finishes in a strange domain name. Addresses that appear to be legitimate news sources but end with “.com.co” are very likely to contain misleading facts and figures. Similarly, sites reporting national news stories with URLs which come from outside the country is a definite red flag.

If you click on a link to a story that you suspect might be fake news, one of the quickest ways to check its reliability is to look up information about where the funding for the website comes from. A quick google search is likely to tell you all you need when it comes to divining the political persuasions of the website’s financial backers.

One mistake that people often make is to take everything they see on the news at face value. If you read something that shocks you or makes you angry, it is a good idea to check facts and figures against other sites to make sure you are not being manipulated before you go sharing it on your timeline.

Many fake news sites will quote authentic-sounding sources to give what they are claiming legitimacy. Always look up the quotes and statistics attributed to bodies and organizations referenced in a hyperbolic article, firstly, to check whether they actually exist, and secondly, to investigate any obvious political bias that they exhibit.

5. Story Is Not Featured on Reputable Sites

A definite sign that all is not as it may seem when reading a sensationalist political news story is that the site where you read it is the only place where it is reported. Editors of news agencies are constantly on the lookout for big scoops and will move heaven and earth in order to raise the profile of their publication. Although conspiracy theorists are always quick to claim that there is a plot against the candidate they endorse, the only real reason why such a story would not be quickly jumped upon by news agencies is that the evidence to support its claims is shaky or non-existent.

As long as social networks like Facebook and Twitter refuse to take responsibility for allowing the fake news stories spread by sites set up clandestine political interests on their platforms, we all need to be careful not to believe everything we see and read. If not, then the implications for our hard-fought-for democratic rights will be severe. 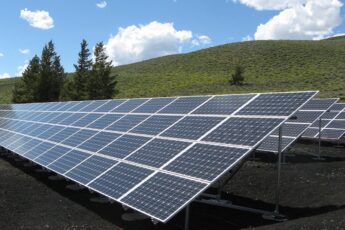 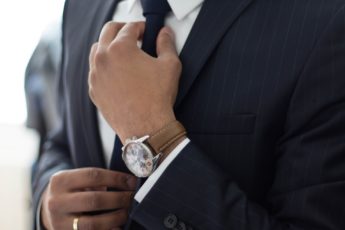 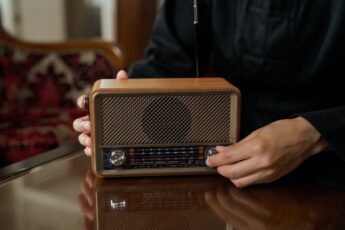