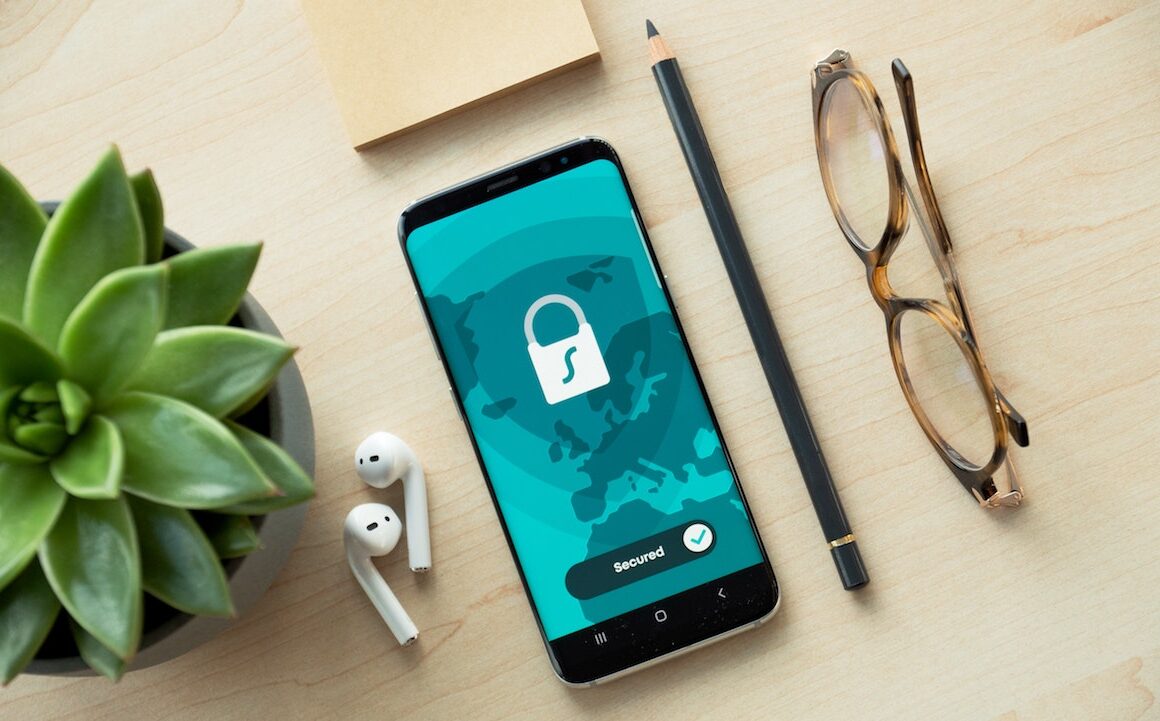 Mobile devices are wonderful things, and they have changed the world – often in positive ways – immeasurably. However, they have also raised a number of genuine worries; there are security issues to take into account with mobile devices just as there would be with any other device connected to the internet that contains a lot of sensitive information. However, there are certain myths that have built up over the years that, if not looked into more carefully, may cause businesses to concentrate on the wrong issues or to overlook the actual dangers that mobile devices can present.

As businesses employ more mobile apps, securing mobile devices remains a problem. Security threats are exaggerated in some instances and understated in others. What mobile security myths and misconceptions should IT security managers be aware of to keep the business safe? Read on to find out more.

Surprisingly, many businesses don’t use data encryption on mobile devices. The idea is that there is less need for encryption if these devices are simply used as thin clients (that is, computer systems that use a central server and don’t have their own hard drives), with important corporate data kept in the cloud.

However, an increasing number of mobile devices contain contact lists, pictures, pricing lists, sales notes, and other sensitive data. Localized storage allows field-based employees to continue working even if the cloud is unavailable. Encryption should be explored more extensively for these reasons alone. Just because a device is mobile, that doesn’t mean that it isn’t at as much risk as a laptop or a desktop computer. With more and more businesses storing their most important information on such devices, hackers are beginning to see the benefits of it targeting them. Encryption is therefore vital.

Wearable computing devices are just now making inroads into the workplace, and business owners are starting to see the benefits of having them. In the beginning, they were used for things like photographing crime scenes in police operations and photographing equipment in the field that needed repair and had to be sent to an internal corporate specialist. Now they are used for much more, including constant communication and enabling the worker to be much more efficient.

However, despite the fact that these wearable devices are being used more and more, only around 60 percent of these gadgets are secure. As more of these devices are distributed for field operations, it’s wise to speak to an expert about how to ensure these items are secure and don’t pose a risk to your business. Alternatively, rather than engaging an expert, business owners might want to consider starting an online computer science masters degree so that they can do a lot of the work themselves if need be.

Mobile Security Can Be Bypassed in IT Audits

When it comes to mobile devices, businesses prefer to concentrate their IT security audits on the network and its centralized monitoring and downloading. This, however, is short-sighted and could lead to major issues if any mobile devices are found to be the cause of a security breach.

Rather than ignoring mobile devices, it’s far better to include them in the IT audits and ensure that they are safe. In this way, any problems can be detected early, and work put in place to make any necessary changes before security breaches occur and sensitive information is stolen, or the business is compromised in some other way.

Mobile device security may have a reputation for being less secure than anything on a desktop device, but this is not the general case (although individually, this could be true depending on the device and the security measures in place). In some cases, mobile devices can be even more secure than desktop ones.

Mobile devices also have tiny data footprints since they keep data on the cloud, as opposed to their ‘fat client’ laptop equivalents, which have hard drives full of data. As a consequence, less data on mobile devices will be vulnerable to security breaches.

Mobile devices generally have no more software security flaws and vulnerabilities than desktop PCs. The difference is that mobile devices are in the field; therefore, IT must have a centralized way of pushing new security and software updates down to these devices from the network as soon as they become available.

Because mobile devices are often forgotten or lost, an extra security sign-in code that goes beyond the user ID and password may be useful in protecting them. All mobile devices should utilize two-factor authentication, which requires a secret signature code (for example, where you went to high school) as well as a user ID and password for access.

The more log in details needed, especially when they are linked to facial features, fingerprints, or even a pin code, the harder it will be for anyone to gain access to the information within your mobile device other than you. This clearly means that the information will be kept safe.

Mobile Devices Are More Vulnerable to Security Breaches Than Laptops

Office laptops and desktops aren’t always more secure than mobile devices. One of the main reasons is that many laptops and desktop computers still have resident hard drives that hold critical data. This increases the likelihood that data will be stolen, compromised, or shared with unauthorized people.

Don’t let this fool you, though; you do still need to keep your mobile devices as safe and secure as possible.

Although you might associate losing devices with mobile ones, the truth is that laptops and desktop computers are misplaced, although not at the same rate as mobile devices. Lost computers cost businesses $18 billion per year, which is why your IT department should monitor this equipment using asset management software and other methods, much as it does lost or missing mobile devices. 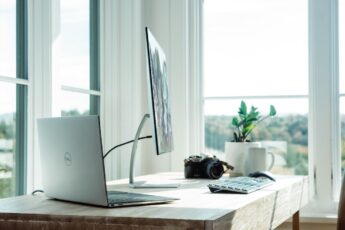 Ways To Improve Your Work/Life Balance When Working From Home 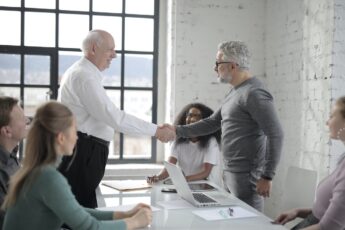 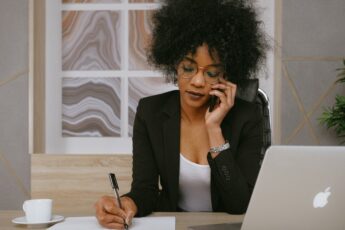