The Key Stages Of A Personal Injury Legal Case 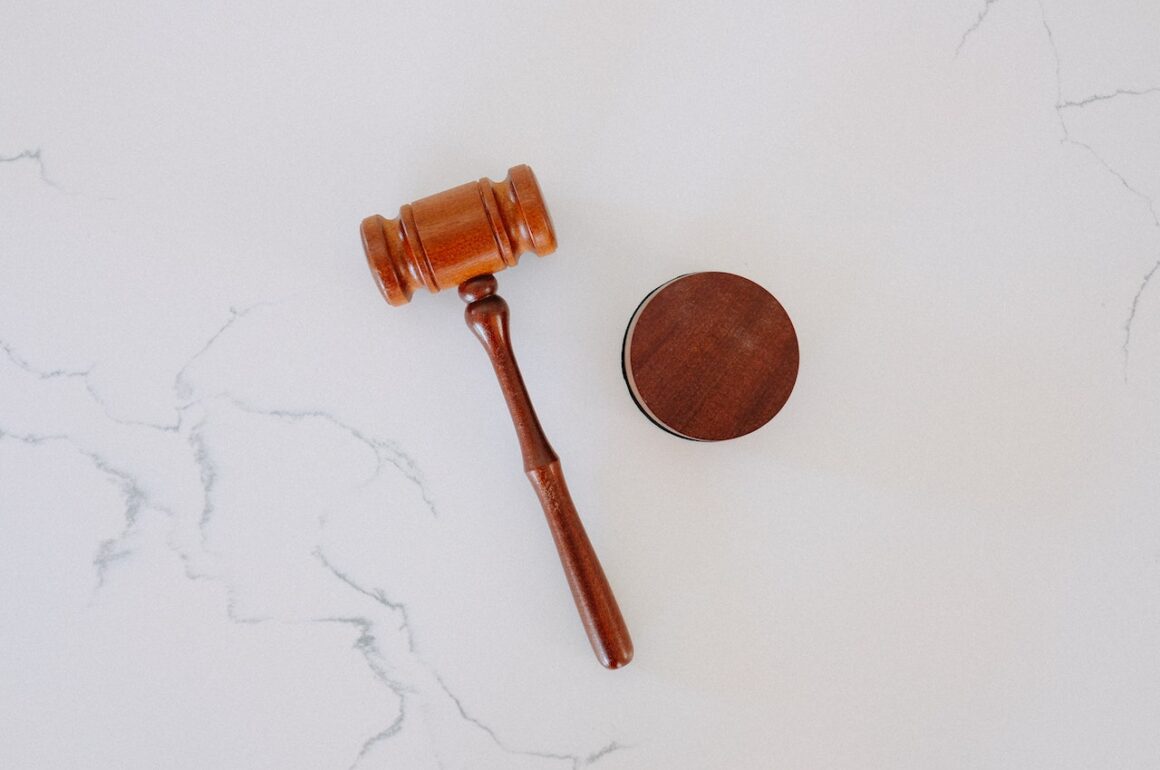 Personal injury cases are some of the most common kinds of civil legal cases in the United States. The best personal injury attorneys specialize in finding quick, bountiful settlements for clients who have been harmed financially and physically by injuries that were not their fault. Here are the key stages of a personal injury legal case.

The Injury And Hiring

The key element in a personal injury case is the injury itself. The cause and severity of the injury will certainly affect the compensatory payout and likelihood of a settlement. For an injury to qualify for compensation from a defending party, it needs to have been demonstrably caused by that party’s fault. In the United States, workplaces and property owners have a responsibility to insure against injury in their premises.

The Filing And Serving

The complainant and their lawyer will spend time creating an official document outlining the reason why a defendant is responsible for paying money to the injured party as compensation. This document is then filed with the local civil court, which jumpstarts the case into action. However, before this can be considered a legitimate case, the defendant must be served a physical and verifiable copy of the document and a notice that informs them of the case and the officiating court. This is known as ‘serving’ and is not always a simple task. Because papers need to be personally handed over to a defending party, complications may arise when companies have folded or when officials have deliberately obscured their identities.

The pre-trial segment of a personal injury legal case is perhaps the most important. During this phase, a legal team will spend time investigating a case very thoroughly in order to find evidence, uncover the shortcomings of a defense and conduct adequate legal research. Lawyers don’t know the minutia of every single part of the law off by heart. Instead, they create complex case files and take a deep dive into the specific legislation that covers the injury case they are working on.  This is known as the discovery phase and is the stage at which a case is actually built. A legal representative will often interview experts and clients extensively during this stage to truly develop their argument. This is also the final time before the trial in which a settlement may be reached.

Most personal injury cases are settled before the need for a trial in court. If an attorney considers themselves to be the best personal injury lawyer, they will push hard for their case to be settled favorably and with the minimal stress before a judge even has to enter the equation.  According to the United States government, around 95 to 96 percent of all personal injury cases are settled before they need to go to court. This is because good lawyers will push for a reasonable outcome in the simplest possible way. If the right evidence is unearthed and presented during the discovery stage of a pre-trial, then settlement is very likely indeed. 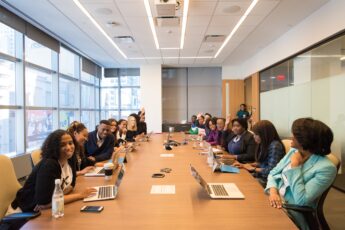 How To Succeed at a Business Conference

What Industries Boomed During Covid 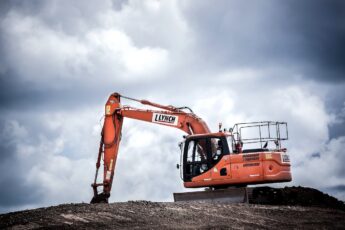 How Does Dredging Equipment Work?