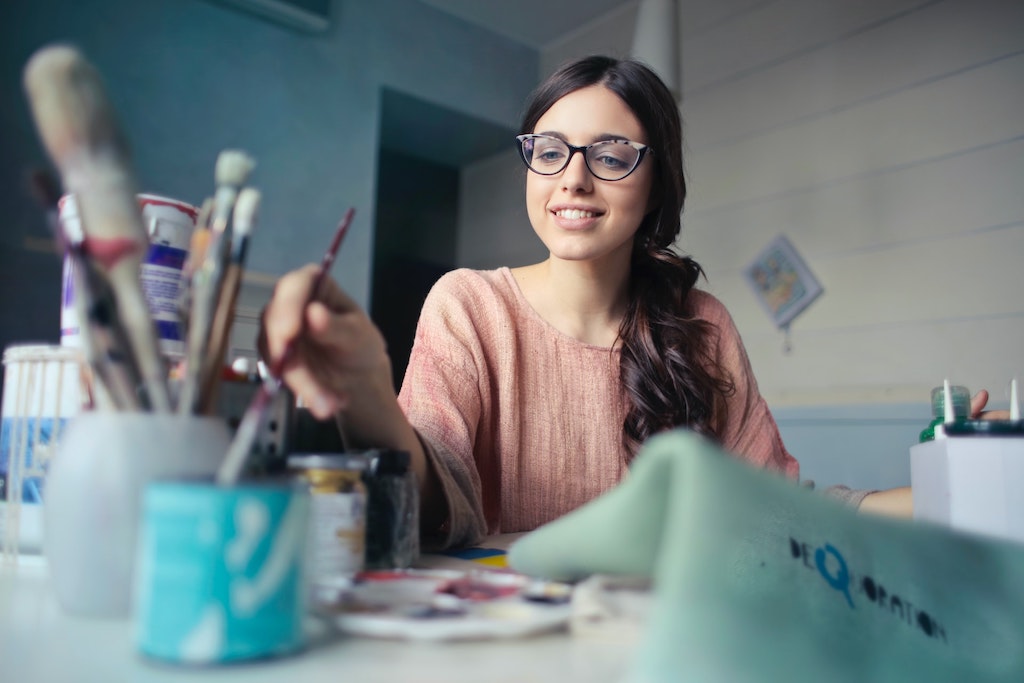 Ever since I was a child I have wanted to be an artist but as I reached a certain age I realized that this dream was going to be more difficult than I had originally planned. I knew that my chances of becoming the next Banksy or Jackson Pollock would be pretty slim, but I had always hoped that I might get paid for my artwork, not millions of course, but enough to get by. I struggled between the ages of 18 and 21 and almost gave up the dream, until I met the daughter of the brilliant Peter Max. Peter’s work had inspired me for a long time and I had no idea that my good friend from school was his daughter. Peter inspired me to pursue my dreams and here is how he did it.

Believe it or not it was actually at Peter’s daughter’s birthday party that I first met the man himself, I was speaking to my friend and she introduced me to a guy as ‘one of her dad’s agents’. Naturally I pursued this which was wen I found out that her artist father was none other than Peter Max.

I felt to shy to ask to be introduced to her father and so I decided to take the bull by the horns, follow him to the bar which was where I stole a few minute of his time. I told him that I had wanted to be an artist and that I was on the verge of giving up, and could he give me any advice on the subject. Peter took the time to look at my artwork on Facebook and he was very complementary. He told me that no matter what anyone says, I should push and push some more if I wanted this as a career choice, and that social media was a gift which my generation had that his didn’t.

I listened to Peter and decided to try and continue with my artwork but look for a different type of client to sell to. I also heeded the advice around social media and instantly upped my game. Around 2 weeks went past when I received a call from Peter, telling me that his agent had found a job which I may be interested in. The job was to paint a mural on the sided of a new building and as this wasn’t the type of thing which he did, he thought that I may like it.

I did that mural job for less than it cost me for me supplies but I figured it may be good advertising so didn’t complain. I spoke to Peter a couple of weeks later and told him this, and he was furious. Peter said that everyone should get paid for their art and he contacted the business directly and negotiated a better pay for me. As it happened I received a ton of work after that because of the mural, so I guess we were both right.

Peter ensured that I kept going when I almost quit and also that I should always demand fair payment for my work. 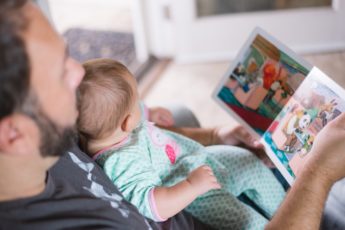 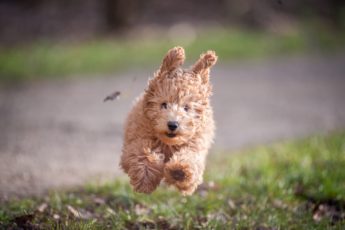 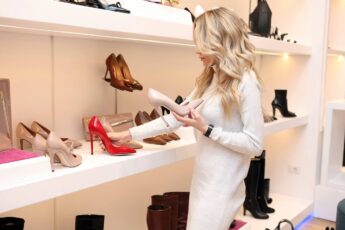 6 Things to Consider Before Buying Shoes