The Most Common Mental Health Problems Experienced by Seniors 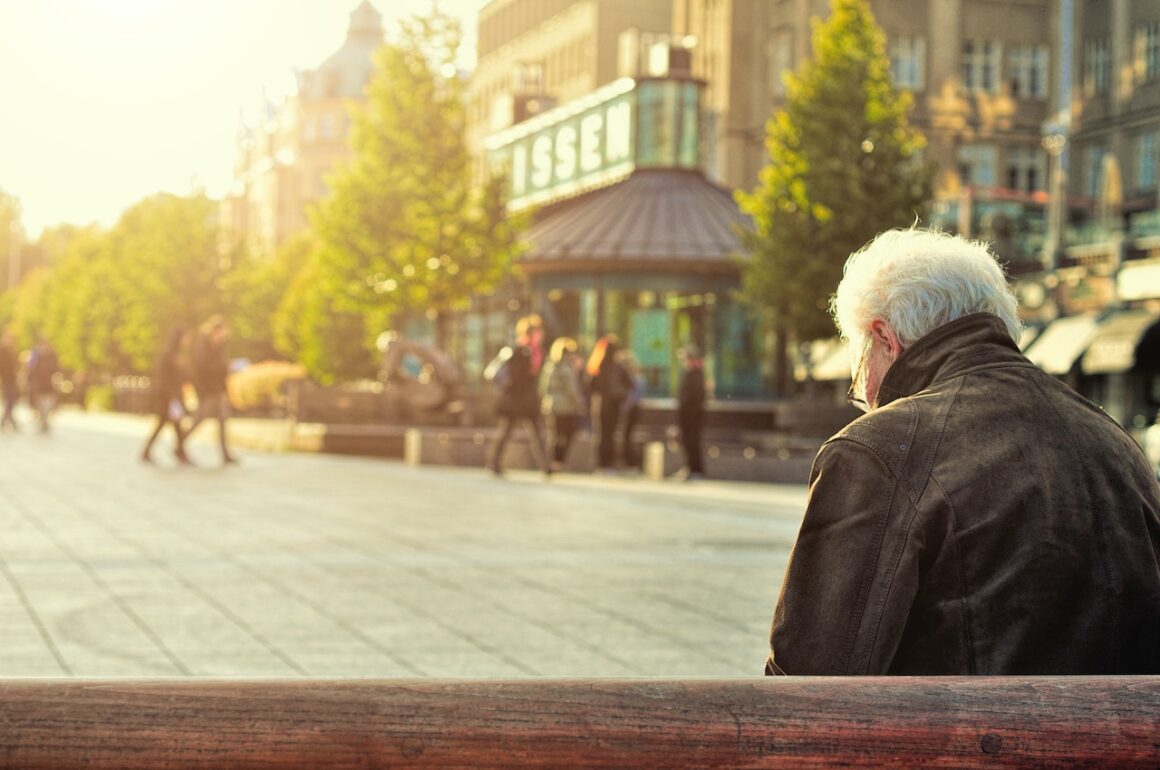 Mental illness is always something to look out for with seniors. A general decline in mental acuity, memory recall, and other aspects become quite noticeable. While some of these are manageable at home, others may mean the person needs to move into a senior care facility, where they can be cared for.

Here are the most common mental health problems that seniors face.

Difficulty recalling events, the names of friends, and other details of life can be observed frequently in seniors. While some elderly people retain a wealth of knowledge and have an instant recall, that’s not the case for everyone.

Certainly, senior living facilities know this all too well. Many offer some form of memory care where they manage the occasional lapses in memory of their residents and work to keep them mentally engaged to stem any further decline.

For example, a senior living St. Louis facility like McKnight Place is familiar with residents occasionally forgetting where they are or what they planned to do that day. While it may be the extent of it and no more, memory lapses can be an early indicator of more serious mental health issues to come.

Depression in older people comes in many forms.

Some may be unhappy because of the aging process, the loss of freedom, or that there are fewer years ahead of them than came before. Also, they may have had a life-long struggle with depression that remained undiagnosed.

Other than the risks of seriously depressed individuals, it can also impact other health issues. They’re less likely as a senior to seek help from medical personal for a genuine health problem. Depression may also overlap with other mental health problems too.

Diabetes is a growing health crisis with many people leading unhealthy lifestyles and being obese for many years before growing older. As a result, diabetes can follow poor choices or is simply the luck of the draw.

Living with diabetes as a senior requires more careful day-to-day management and has different dietary requirements too. When a senior is struggling to manage their lives outside of a care facility, suffering from any type of diabetes only compounds things.

Dementia can be understood as a general reduction in clarity of thought, memory reliability, and living each day without concern.

What’s not commonly understood is that dementia is separate from aging. As such, whilst it can be connected to early memory problems, this syndrome has its own causes. Also, it’s not exclusive to seniors either, with some younger people being affected too.

Somewhat erratic mood changes can be an increasing problem with age. Anxiety disorders can make getting older that bit harder due to the variability in how a person feels on any given day or moment.

Seniors often find that they experience multiple mental health issues as they age. Some come and go, whereas others are more persistent. The overlapping nature of mental health difficulties can make them harder to manage too. 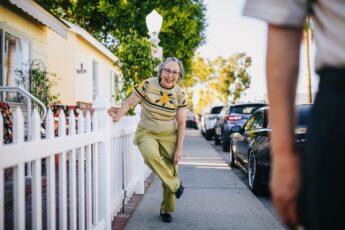 These are the best ways to contribute to your local community 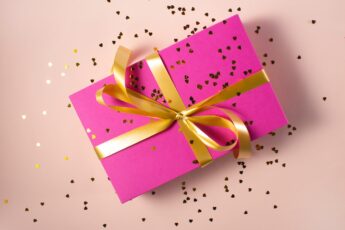 Four Ways to Buy a Gift That Your Mom Will Love 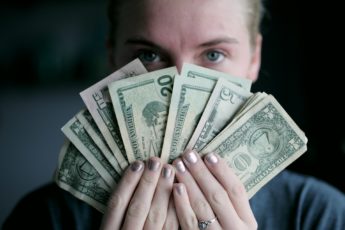 Lyoness - Inspiring You to Use Cashback